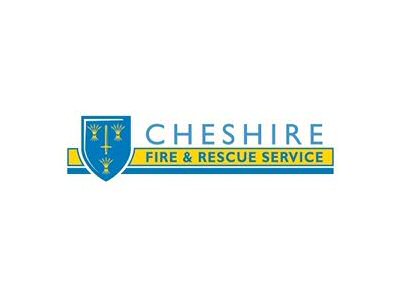 Firefighters are urging carers and landlords to consider the provision of portable water misting units, particularly for their most vulnerable people, following a recent incident in Chester.

Earlier this month crews were called to reports of a fire at a tower block in Chester. On arrival at the scene crews discovered that the property had been fitted with an UltraGuard portable water misting unit which had operated due to a fire in a waste bin within a flat on the 10th floor.

As a result of the device the fire was contained until crews arrived at the scene and firefighters were quickly able to extinguish the fire with a small amount of water.

Nick Evans, head of Cheshire’s Fire Prevention team said: “Early detection is key and devices like this can prove vital, specifically in cases which involve some of the most vulnerable residents in our communities.

“This case involved a fire in flat which was already fitted with an UltraGuard portable mist suppression unit.

“The device had activated instantly, alerting the residents to the fact that a fire had broken out, whilst also emitting a fine water mist which helped to contain the fire until crews arrived at the scene.”

Portable water misting units are small devices which are totally self-contained and can simply be plugged into the nearest socket. In the event of a fire they act as both a smoke alarm and also suppress fire, helping to prevent them from spreading.

Nick added: “On this occasion the device proved vital in raising the alarm containing the fire until crews arrived at the scene; ensuring that the fire did not spread and preventing any injuries from occurring.

“I truly believe that had this device not been fitted the outcome could have been far worse.”