The site required further heavy parts storage and was granted planning permission to build a new warehouse on the site, A swift response from Surefire, who support E.ON with fire protection installation and maintenance services throughout the UK, meant that a fire alarm system was designed following an initial site survey. The fire alarm system comprises of manual callpoints and sounders with signalling to the main building fire alarm system for speed of response. A three-pipe Vesda System was also designed and agreed with the customer.

Both the fire alarm and Vesda systems were completed within one week by Surefire’s installation team, a rapid response from initial enquiry through to installation and commissioning. The system now forms part of the ongoing maintenance schedules performed by the Surefire service teams. 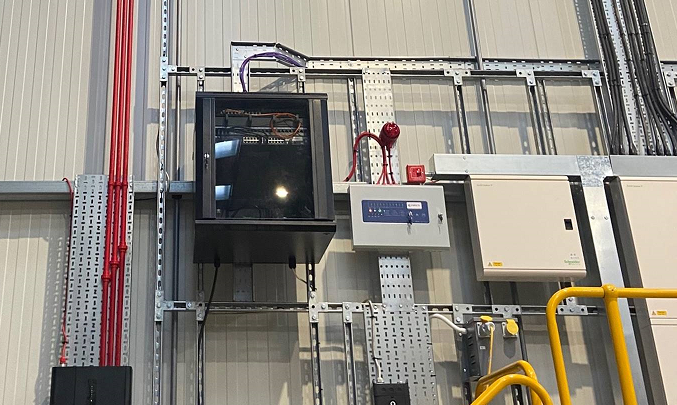