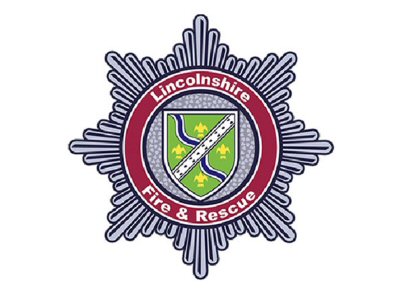 On Sunday 2nd October 2016 at 18:22, Lincolnshire Fire and Rescue (LFR) Control received a call that a Personal Protection System (misting unit), supplied and fitted by LFR had activated in a vulnerable persons property (flat) at Sutton-on-Sea.

LFR immediately mobilised crews to the address. Crews reported that they had found evidence of burnt material and burn marks on the resident’s clothing but there were no signs of any further fire spread, due to the activation of the PPS. Crews remained on scene to assist the occupier further.

The presence and activation of the PPS had protected the occupier from severe injury or far worse. It also protected the other occupants in neighbouring properties, who would have been at serious risk should the fire have developed.